Do you Know What is the Standard of Sling?

Do you Know What is the Standard of Sling?

For the metal mesh slings, only U.S. standards regulate the materials, manufacturing, test requirements, inspection, operation, and maintenance. Domestic and European countries do not set standards for them.

In the case of wire rope slings and synthetic fiber slings, when China adopts international standards or European Union standards, considering that wire rope slings industry started relatively late in China, domestically-produced equipment commonly used by enterprises, their supporting technologies and processing technologies, In terms of material properties, management systems, and the intensive production methods in China, there is still a certain gap in advanced automatic production lines between China and developed countries. When formulating standards, some technical requirements that cannot be met at home and some domestic features (such as large weight requirements) are mainly based on the current state of the art. Therefore, there is still a certain gap in the standard level between China and the developed countries as a whole. 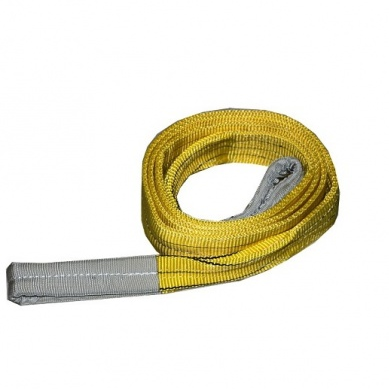